LaLiga leaders Real Madrid’s five-match winning run came to an end as they were held to a 2-2 draw by relegation-threatened Celta Vigo at the Bernabeu.

Zinedine Zidane’s side fell behind to Fedor Smolov’s seventh-minute goal but were on course for all three points thanks to an equaliser from Toni Kroos and Sergio Ramos’s penalty, which was earned by the returning Eden Hazard.

However, former Barcelona midfielder Denis Suarez set up fellow substitute Santi Mina to equalise five minutes from time and Real were unable to find a late winner, leaving them just a point ahead of Barca at the top of the table. 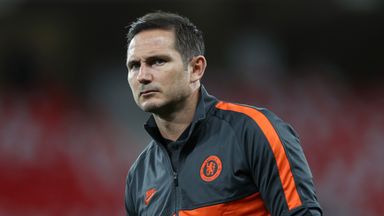 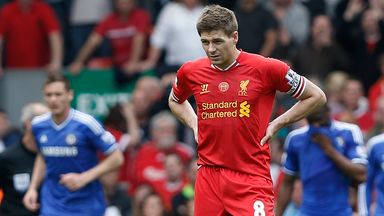