It`s back! After the success of last month`s ePL Invitational, a new group pf Premier League footballers and special guests will be putting their FIFA 20 skills to the test.

Premier League clubs will once again be represented by a host of familiar faces going head to head in a knockout competition on PlayStation 4, with all players rated 85 for fairness.

Esports - what is it?

Matches will be streamed live four times per day from 3pm on Tuesday, ahead of the semi-final and final from 5pm on Saturday May 9.

Jota, who scored 19 goals in four games on his way to winning the last ePL Invitational, said: I think it is a good tournament for everyone, with good causes involved and also the fans getting involved. At this time, we need to find ways to help communities and also try to keep the fans entertained, giving them something to watch while they are at home.

It was good for us players to get some competition as well - I think I was more nervous playing FIFA than when I play real football! Of course, being the champion made it even better.

Fans can watch all the action throughout the week on the Premier League website, app, YouTube, Facebook and Twitter channels; Sky Sports YouTube and Twitch channels as well on the Football Daily YouTube channel. Sky`s coverage will be hosted by Saturday Social`s Adam Smith and Joe Thomlinson who will be joined by influencer Harry Pinero.

The prize fund is being donated to the #PlayersTogether initiative, which was created by Premier League players as a collective way of generating funds for the NHS and distributing them where they are needed most. The tournament will also continue to urge everyone to follow official advice by staying home and saving lives.

Who is taking part?

The tournament format remains the same, with eight clubs involved on Tuesday in the first round battling it out to join the remaining 12 who received a bye to the last 16.

The last 16 will be played over two days on Wednesday and Thursday, before four quarter-finals on Friday.

On Saturday, the finals day will include both semis and the grand final from 5pm.

In the absence of fluttering opportunities on the real thing, Sky Bet have offered up a market on the tournament again. Diogo Jota, the 16/1 outsider, was victorious in the first tournament, and here are your odds for the second billing...

Previous
Origi out to continue progress at Liverpool 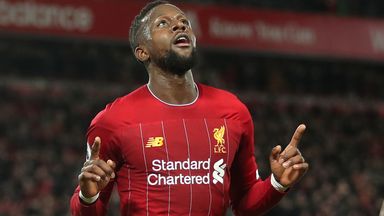 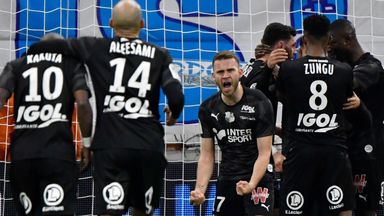 Who benefits behind closed doors? 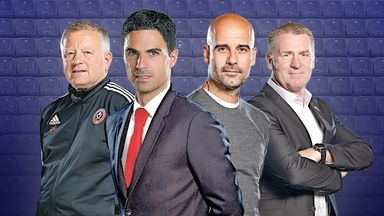 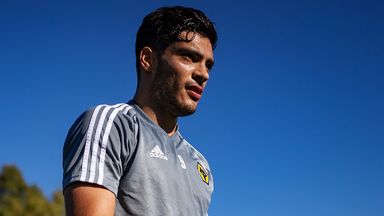 Wolves back training on May 11, players to wash own kit 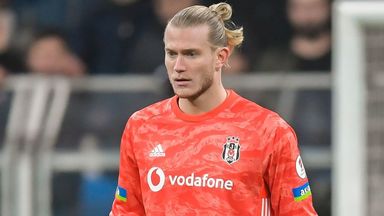 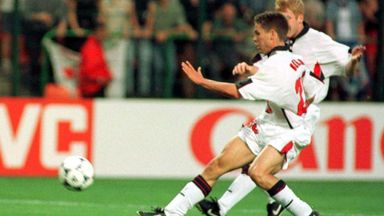 Aguero: Owen's '98 WC goal inspired me
Back to news list