Jofra Archer enjoyed a storming win as he powered past Rolando Aarons and into the last 16 of the ePL Invitational. What can we look forward to on Wednesday?

On the first day of the second week of the tournament, which provides the unique opportunity to see Premier League players put their FIFA 20 skills to the test against one another on the big stage, three teams progressed to the last 16, with Callum Wilson`s tie with James Maddison postponed due to technical issues. The two will face off on Wednesday morning.

Two goals from team-mate Harry Kane put Ryan Sessegnon into the last 16 of the ePL Invitational, in a game of clinical finishing from the visitors.

Despite having 11 shots to West Ham`s eight, Sessegnon`s Spurs recovered from Manuel Lanzini`s equaliser on the stroke of half-time, cancelling out Kane`s opener, to bounce back with another from Kane after the break, before Heung-Min Son`s third set up a last-16 tie with Max Aarons on Thursday.

Late pressure from Top Boy actor Micheal Ward was not enough to earn the Arsenal fan anything more than an early exit from the ePL Invitational as Charlie Taylor`s Burnley enjoyed a Chris Wood-inspired victory to reach the last 16.

Wood fired Taylor`s Clarets in front but an Alexandre Lacazette strike just before the break levelled things up, only for Wood to be denied - perhaps ironically - by the woodwork after half-time, allowing Jay Rodriguez to tap home a winner which sets up a clash between Taylor and Manchester City`s Phil Foden on Thursday.

Jofra Archer enjoyed the result of the day - and revenge for Manchester United`s 1-0 Premier League defeat at Newcastle earlier this season - with a 4-1 thrashing of Magpies winger Rolando Aarons.

Anthony Martial set the tone with a fine strike but Aarons` side pegged their visitors back before half-time when Dwight Gayle netted a rebound.

Nemanja Matic proved an unlikely scorer after the break to restore Archer`s lead, before Marcus Rashford and a Martial second put him through to face Sheffield United`s John Egan on Thursday.

How does the draw look? 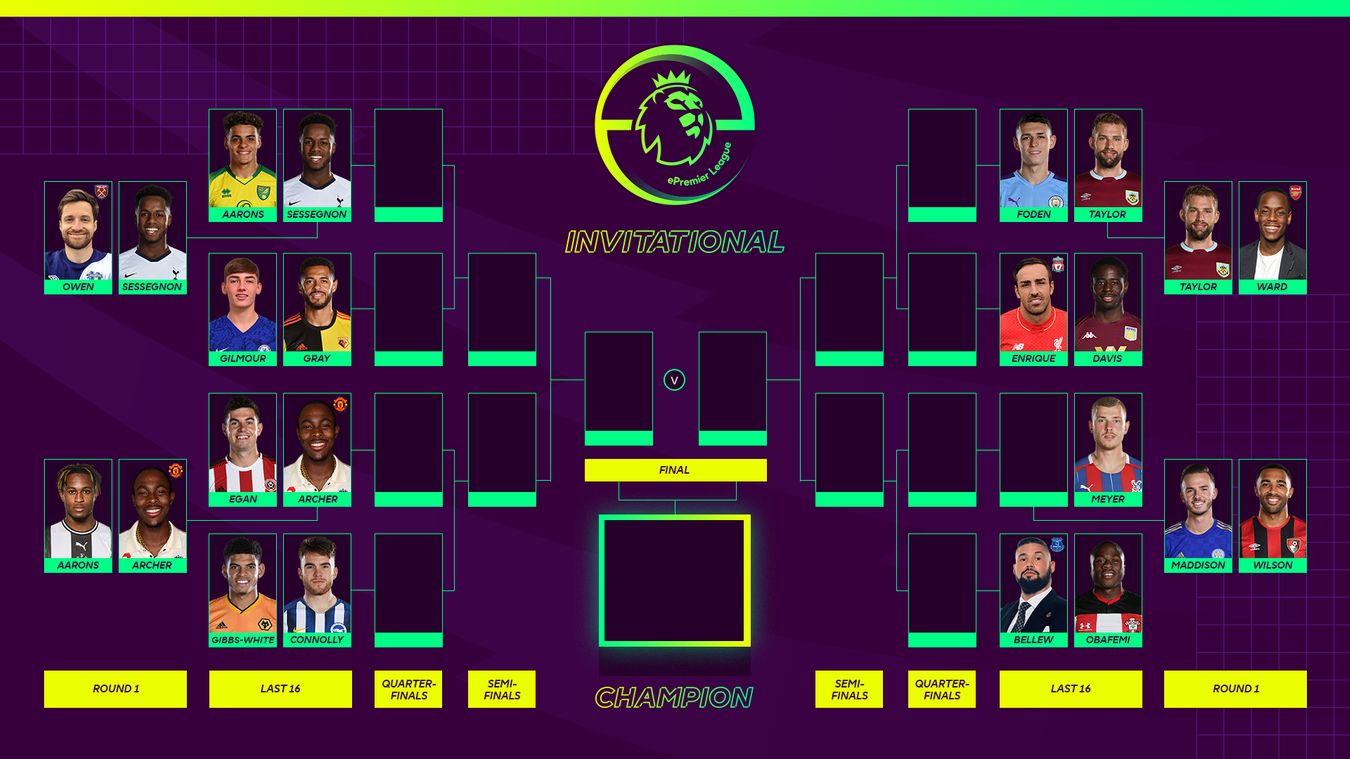 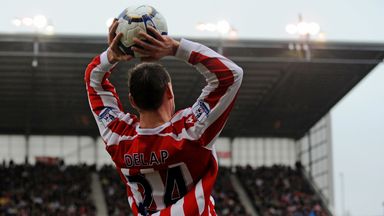