Rinaldi was part of Atalanta`s youth team and had been on loan at Serie D side Legnano.

Andrea Rinaldi, our warrior, has left us, said Legnano`s statement. An aneurysm snatched him in the prime of life, with a life ahead of him and with a career that promised bright goals. A sudden and shocking tragedy, impossible even to imagine.

Legnano said Rinaldi, who had made 23 appearances since joining the club on loan in August, was taken ill on Friday and Italian media said he died in hospital on Monday.

Rinaldi joined Atalanta`s youth academy at the age of 13 and made 35 appearances for the U17 team, although he had yet to make his senior team debut. He also played for third tier Imolese and fourth tier Mezzolara on loan.

Previous
No pro sport in England until June 1, says government 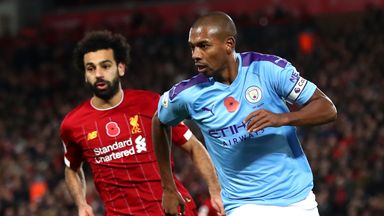 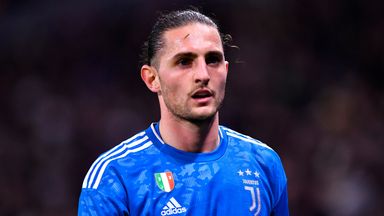 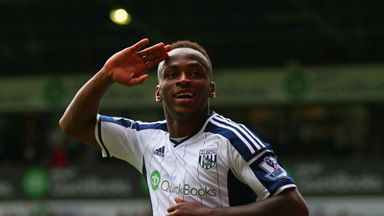 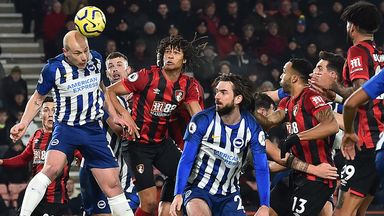 PL: All clubs want home and away matches 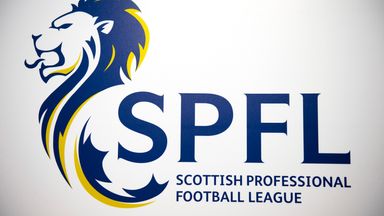