Laurence Bassini has told Sky Sports News he will decide over the weekend whether he intends to press ahead with a bid to buy Charlton Athletic, or instead attempt to resurrect a deal for Bolton.

Charlton released a club statement on Friday evening saying that a process to change the owner was underway.

It read: A legal process has to take place for the change of ownership of ESI (East Street Investments) to be completed.

This is a positive step for the club and will offer some much-needed stability. For legal reasons, we cannot go into any more details on the change of ownership.

We appreciate that supporters will have plenty of questions and, unfortunately, we cannot answer them at this stage.

Charlton have not confirmed the identity of the potential new owner, but a deal has been agreed by Tahnoon Nimer to sell his shares in East Street Investments.

A provisional agreement for Bassini to buy the club was discussed at last week`s board meeting.

However, former Chairman Matt Southall retains 35 per cent of the shares and has so far rejected the notice of sale, having not been told who the buyer is.

Southall and Nimer had a public fall-out as each battled for control of the club.

Southall was ultimately removed from the club`s board, and is now threatening to apply for an injunction to block the sale unless he is told the identity of the buyer.

Bassini`s interest in Charlton, meanwhile, will also depend upon whether he wants to continue his long-running legal battle to takeover Bolton Wanderers.

EFL rules state that no one person can own two clubs at the same time.

Two weeks ago, a court confirmed that Bassini was the owner of Inner Circle Investments, formerly Ken Anderson`s holding company which at the time owned Bolton Wanderers Football Club.

Bolton was sold by Anderson to the Football Ventures (Whites) consortium in August of last year, however Bassini is currently investigating whether his ownership of Inner Circle now gives him a legal argument to unravel that takeover.

Previous
Which leagues are restarting around Europe? 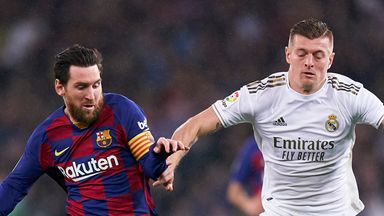 Gotze to leave Dortmund this summer 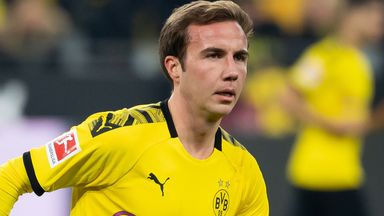 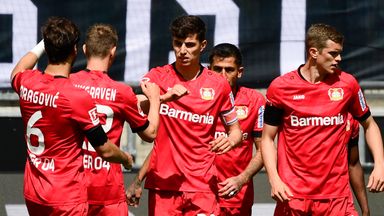 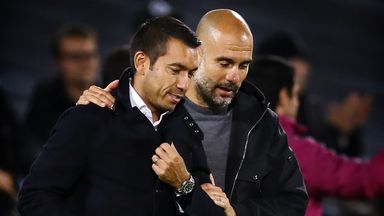 Stendel hopeful of Hearts solution
Back to news list