The Premier League Big Quiz is back as former Manchester City defender Micah Richards test his knowledge against Jamie Carragher.

Carragher has already tussled with Gary Neville, Alex Oxlade-Chamberlain, Ben Davies, James Maddison and Tim Cahill in our tricky quiz but how will he fare against Richards?

The pair tackle questions on Richards` career in the Premier League with City and Aston Villa as well as brainteasers on the current Premier League campaign.

Quizmaster Martin Tyler then serves up a `Who Am I?` round to finish.

Who triumphs this time? Watch the video above and play along yourself... 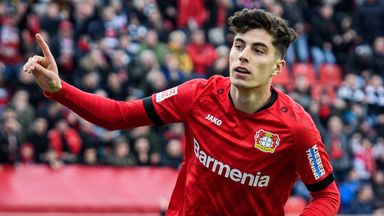 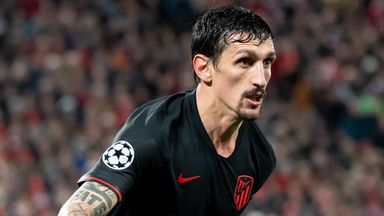 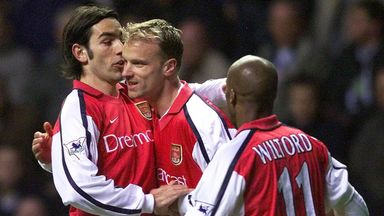 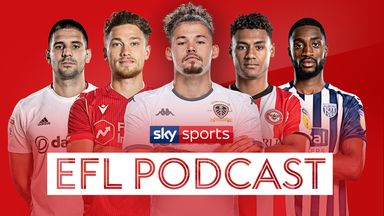 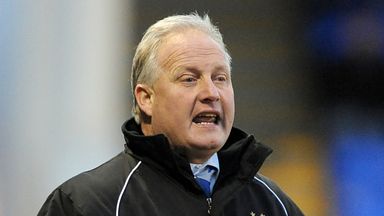 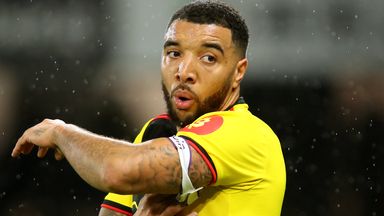