Southampton`s Ryan Bertrand wants to stay in football after his playing days are over, but he is not interested in coaching or a media career.

At 30 years old, Bertrand has a few more years left in him yet, but the Saints full-back already has big plans for what he`ll do once his playing days are over.

Like many, he wants to stay in the game, but where most plot a route into coaching and management, he has his mind set on a different role...director of football.

If a lack of black managers in the game has again been a hot topic in recent days, for Bertrand to become director of football would be a move into almost uncharted territory.

It`s an ambition of mine and the race thing hasn`t played on my mind, I haven`t thought of it like that, he says.

But if there have been black people that have tried to get into a hierarchy of sports and felt resistance, I think it is important that it is spoken of and that`s how you can create the gateway to producing more black executives within the game.

We need to concentrate on making sure the openings are there. No one wants anything for free but at the same time we need to make sure the playing field is level and there isn`t a subconscious bias or an element of racism that`s preferring people when other people are more than capable of doing the job.

Bertrand has been preparing himself for life after retirement from a young age. He had his eyes opened to the world of business as a child when he sometimes accompanied his mother to her work at Morgan Stanley in the City. He first started trading as a young player at Gillingham.

Even as he built a playing career that`s seen him win the FA Cup and Champions League with Chelsea, as well as 19 England caps, a number of off-field ventures including his own tech start-up and an emoji app, mean he`ll be well prepared when it comes to boardroom level operations. For him, director of football would be an ideal fit.

It mixes a bit of business with my sport and they`re both my passions, he says. Having the responsibility to say `yes, I chose these players, I chose them to perform well` and working with a manager and business owner to get the right consistency and the footballing model that`s successful on the field, I would take a lot of pride in that.

Three months of lockdown have given Bertrand more time to think about his future. He`s been reading books and refining my own learning and strategy, but his immediate concern is Southampton`s return to Premier League action against Norwich on Friday.

He says preparation has gone well: We`ve felt really good in training and the behind-closed-doors games. As a squad, we`re in a very good place fitness-wise and mentally. We just want to get back to playing our sport.

The squad was further boosted by manager Ralph Hasenhuttl signing a new four-year deal, of which Bertrand says: It`s great for the club. Great for the consistency of the football he`s been trying to implement and hopefully we can go from strength to strength.

Talking about managerial contracts and long-term plans for a style of football, that`s the realm of a director of football. There could be plenty more of that in Bertrand`s future.

Previous
Premier League restart: How to watch it all 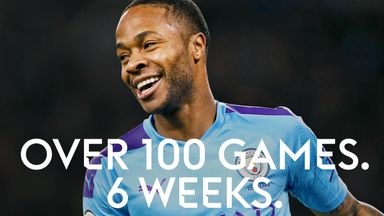 Hibernian warn of tough times ahead 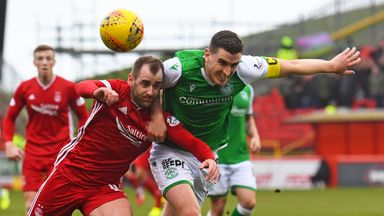 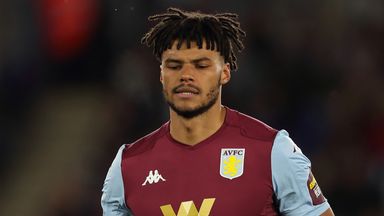 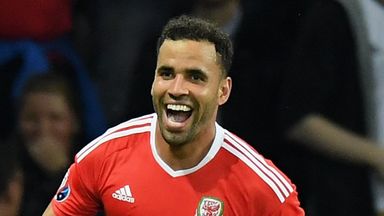 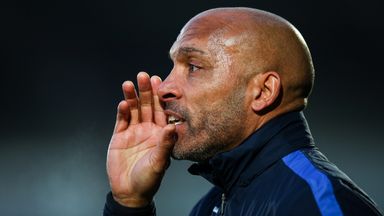 Fleming: Why Rooney Rule is important 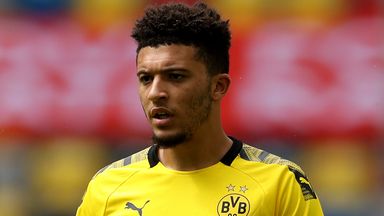 Doubts over Sancho's future for Dortmund boss
Back to news list