The latest transfer news and gossip on the players linked with Chelsea - and those who could leave the club.

Chelsea have agreed a deal in principle to sign Timo Werner from RB Leipzig. (Sky Sports, June 5); Werner is expected to tell RB Leipzig that he will not compete in the final stages of the Champions League so that he can prepare for the next Premier League season (The Times, June 16).

Chelsea are negotiating the final details of Werner`s seemingly inevitable transfer (Daily Telegraph, June 13); RB Leipzig boss Julian Nagelsmann has admitted the club have no hope of keeping Werner next season, as Chelsea wait to confirm the signing - I do not expect Timo to be here next season, the 32-year-old told DAZN (June 13).

Chelsea plan to balance the books this summer with a series of outgoings after sealing the £54m signing of Werner. (Daily Star, June 6); Chelsea`s bid for player pay cuts looks doomed after landing Werner. (The Sun, June 6)

The latest players linked with a move to Chelsea…

Real Madrid are set to join the race for the Bayer Leverkusen wonderkid amid Chelsea`s interest in the £70m-rated midfielder (Daily Mail, June 11); Bayer Leverkusen sporting director Rudi Voller says the club haven`t given up hope that Havertz will ignore interest from Chelsea and Manchester United to stay with them next season (Daily Star, June 11); Chelsea want to sign the youngster from Bayer Leverkusen this summer (Sky Sports News, June 9)

Ben Chilwell - Leicester`s Chilwell remains Chelsea`s primary left-back target this summer but Frank Lampard has three back-ups. (Daily Star, June 16); Chelsea are confident they will be able to sign Chilwell from Leicester if they secure a place in next season`s Champions League (Daily Mail, June 13); Manchester City are keen to sign Chilwell along with Chelsea (Sky Sports, June 8)

Miralem Pjanic - Chelsea have reportedly made an offer for the Juventus midfielder Miralem Pjanic as he weighs up his options ahead of a likely summer move. (Daily Mail, June 16)

Philippe Coutinho - Barcelona are ready to pay for a portion of Coutinho`s wages for him to move back to England or stay at Bayern Munich (Daily Telegraph, June 13)

Andre Onana - The Ajax goalkeeper is set to join Chelsea or PSG this summer, with the Blues willing to splash £27m on the Cameroon international (The Sun, June 11)

Kalidou Koulibaly - The defender has been told to snub Manchester United for their Premier League rivals, Liverpool or Chelsea, this summer (Daily Mirror, June 9)

Federico Bernardeschi - Juventus winger Bernardeschi is eyeing a move to the Premier League this summer with Chelsea, Manchester United and Arsenal all monitoring the situation (Gazzetta dello Sport, June 1)

Other players recently linked with a move to Stamford Bridge...

The latest players linked with a Chelsea exit...

Tiemoue Bakayoko, Emerson Palmieri, Davide Zappacosta, Danny Drinkwater, Michy Batshuayi and Victor Moses have all been made aware that they do not have a future at Stamford Bridge under Frank Lampard.

N`Golo Kante - Real Madrid have set their sights on Chelsea star Kante for £71m (AS, June 13).

Olivier Giroud - The France striker is still a target Tottenham, Inter Milan and Lazio - with clubs not giving up hope of capturing him this summer.

Pedro, Willian and Michy Batshuayi - Wingers Willian and Pedro will depart Chelsea this summer, and the club are also looking to sell striker Batshuayi.

Pedro - Chelsea are sweating on the winger signing a temporary deal to help the club through Project Restart (The Sun, June 8)

Willian - Willian remains in contract talks with Chelsea, despite rumours over a possible exit (Sky Sports News, June 1), while Real Madrid have rejected the chance to sign Willian on a free transfer (Daily Mirror, June 2).

Jorginho - Chelsea have been offered three Juventus players by Maurizio Sarri as the Italian seeks a reunion with Jorginho this summer (Daily Express, May 31)

Other players linked with a move away from Stamford Bridge...

Jorginho - The midfielder`s agent says they will enter talks about a contract renewal with Chelsea after there were rumours he would follow former manager Maurizio Sarri to Juventus (Calciomercato, April 22)

Marko van Ginkel - The player has confirmed he is in talks over a new deal at Stamford Bridge - despite not having played for the club since 2013. (Mirror, June 16) 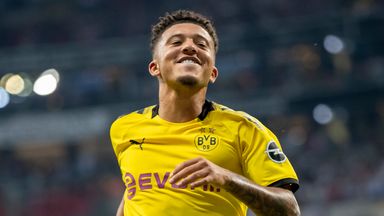 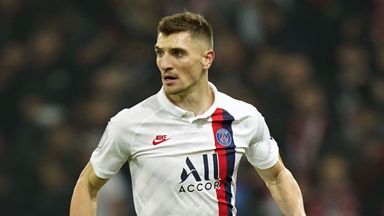 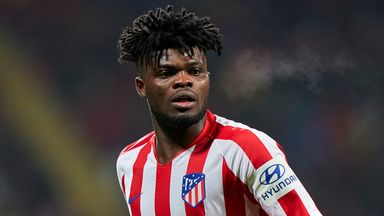 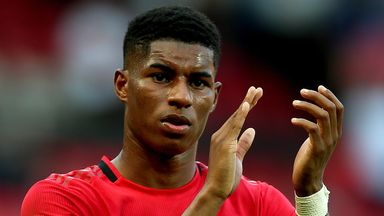 'Not beaten yet': Rashford piles pressure on government 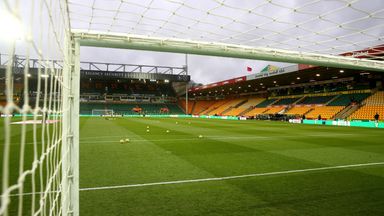