Charlie Nicholas is back with his Premier League predictions for the midweek action, with a full fixture list to digest.

I thought Leicester were negative against Watford but got a point in the end, and could have had more. Looking at the results behind them, it was not the worst result for Brendan Rodgers` side.

Brighton earned a great result against Arsenal, it was a massive result and win for the Seagulls, but in spite of that I see Leicester picking them off.

This is a chance for Leicester to cement a top-four spot. If you offered Brighton a point, they would bite your hand off, but I think Leicester will just be that bit better for having a game under their belt.

This is one they must win with an awkward run-in ahead of them. The other teams are still playing catch-up, so there is much more pressure on those to deliver.

There is no home advantage again for Tottenham. Against Manchester United, Jose Mourinho picked an attack-minded side. This time around he`ll have Dele Alli back, but he will need a game to get going.

If there was one player who needed the 90 minutes, it was Harry Kane. He looked cumbersome and sluggish against United. He always starts a season slow. At the back, playing Eric Dier at the back instead of Toby Alderweireld was a weird one and Spurs looked as though they are unsure what their jobs were.

For that reason I think West Ham could nick a point. The Hammers are in deep trouble. They made silly mistakes against Wolves, but this is the state of play for them. West Ham will try to spoil the party, as they attempted against Wolves, and they do have that in them.

I can see them being stubborn in this one. I am not convinced by Tottenham or Arsenal, who should be pushing for top four, but are not good enough. West Ham will stifle and choke them, and they should get through the 90 minutes.

Super 6: Two to the good for Jose?

Following a point against Manchester United, over 45 per cent of Super 6 players are backing a 2-0 Tottenham win against West Ham. What score will you predict, with £250k for the taking? Play for free. Entries by 8:15pm. 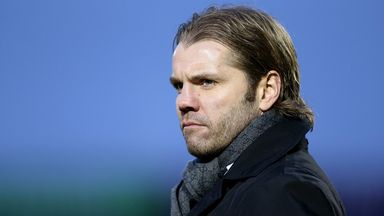 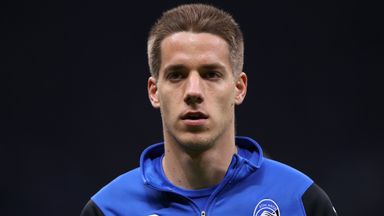 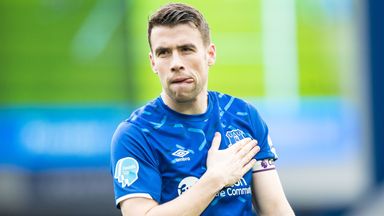 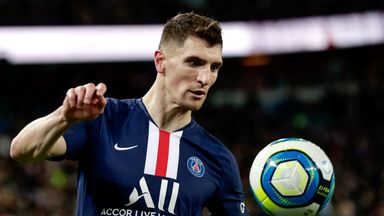 Meunier to join Dortmund from PSG 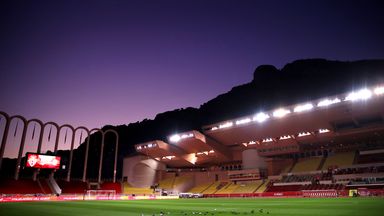