Tottenham must do more to integrate men's and women's squads, says Chloe Morgan

Goalkeeper Chloe Morgan says her former club Tottenham must do more to ensure the women`s team do not feel like second-class citizens.

Morgan has just left Tottenham after six years with the club to move to Crystal Palace, and appeared to suggest on Twitter earlier this week she did not see eye-to-eye with the club with respect to equality between the men`s and women`s teams.

The shot-stopper told The Women`s Football Show her motivation for speaking out is to create a better environment for the next generation of female footballers, insisting her former club must do more to bridge the inequality between the two squads.

In terms of my experiences with Spurs, I`m still taking the time to reflect back on the things that have happened and the experience I have had with the club over the past six years, Morgan told The Women`s Football Show.

After six years with @SpursWomen and @SpursOfficial, I just wanted to say a few words to close this chapter in my life, before a beautiful new one begins 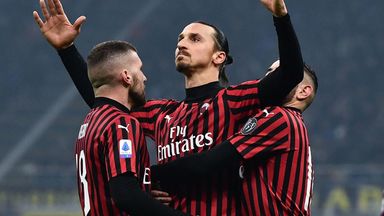 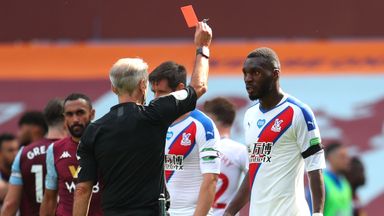 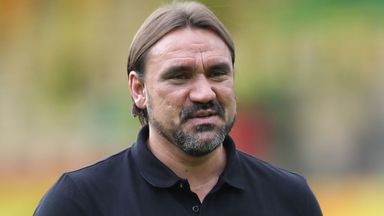 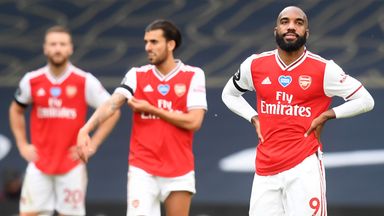 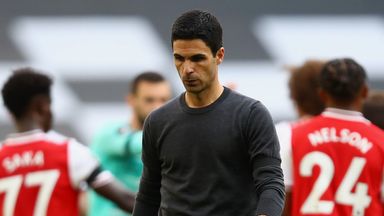 Is there a case for the defence at Arsenal?
Back to news list