The latest transfer news and gossip on the players linked with Manchester City - and those who could leave the club.

The latest players linked with a move to Manchester City...

Pierre-Emile Hojbjerg - Pep Guardiola is ready to go head to head with Jose Mourinho over the signature of the Southampton midfielder. (Daily Record, July 11)

Milan Skriniar - The Inter Milan defender is also expected to be at the centre of a bidding war between City and rivals Manchester United (Independent, July 7); Inter Milan could attempt to lure Sergio Aguero away from Manchester City by using defender Skriniar as part of the deal (Calciomercato, June 29)

Jack Grealish - Manchester City will consider Grealish as a summer target should they receive their asking price from Bayern Munich for Leroy Sane (Daily Telegraph, June 30)

Leon Bailey - City boss Pep Guardiola has held talks with the Bayer Leverkusen winger over a potential summer move as he begins his search for a replacement for Leroy Sane.

David Alaba - Bayern Munich are open to selling the Austria international this summer, with City among his suitors (Daily Telegraph, June 19)

Jadon Sancho - Pep Guardiola has ruled out the possibility of Sancho rejoining Manchester City - with rivals United leading the race to sign him; Sancho`s future at Borussia Dortmund remains uncertain after head coach Lucien Favre admitted the forward was among players that could leave this summer (Sky Sports, June 16); The Borussia Dortmund star is willing to make a return to Manchester City after Manchester United struggle to stump up his £115m transfer fee (The Sun, June 15)

Sergi Roberto - Pep Guardiola will seek out Barcelona defender Roberto to fill the right-back spot Joao Cancelo has failed to occupy since his summer move from Juventus (Mundo Deportivo, June 7)

Ismael Bennacer - Pep Guardiola has reportedly been in touch with Ismael Bennacer to convince him to join Manchester City. Bennacer has a £45m release clause in his AC Milan deal (RMC Sport, June 4); Manchester United are prepared to rival City in pursuit of the AC Milan midfielder (La Source Parisienne, June 5)

Lucas Hernandez - Bayern Munich are prepared to offer defender Hernandez to Manchester City as part of a deal to sign Leroy Sane (Manchester Evening News, May 30)

Other players recently linked with a move to the Etihad Stadium...

The latest on players linked with a Man City exit...

Sergio Aguero - Manchester City have not ruled out handing Sergio Aguero a new contract to keep the Argentine striker at the Etihad until 2022. (Sunday Mirror, July 12)

John Stones - Stones could be offered an escape route to ex-club Everton from his Manchester City misery (The Sun, July 4)

Sergio Aguero - Inter Milan could attempt to lure Aguero away from Manchester City by using defender Milan Skriniar as part of the deal (Calciomercato, June 29)

Claudio Bravo - The City `keeper has admitted he`s flattered to be linked with a move to Celtic and he`s refused to close the door on any club (Scottish Sun, June 25)

Other players recently linked with a move away from City...

Fernandinho - City 35-year-old midfielder would like to finish his career in his homeland (Manchester Evening News, June 19)

David Silva - The Manchester City playmaker is edging towards a move to Qatar club Al-Duhail this summer (Manchester Evening News, June 15); The midfielder is willing to sign a short-term deal to complete the season with Manchester City. (Daily Mirror, May 16)

Angelino - The 23-year-old Spanish utility player is set to return to the Etihad after his loan at RB Leipzig, who are unable to secure a £25m permanent deal (Manchester Evening News, June 8)

Kevin De Bruyne - The Belgium international is reportedly ready to open contract talks with Manchester City (The Sun, May 29)

Gabriel Jesus - Manchester City are poised to hand the striker a new deal worth £120,000-per-week to block mounting interest from Juventus. (The Sun, May 16)

Raheem Sterling - The England international could miss out on a huge new deal at Manchester City due to coronavirus (Sunday Star, May 10)

Do not miss your chance to land the £250,000 jackpot for a sixth time this season on Wednesday. Play for free, entries by 6pm.

Another Five for City?

Do not miss your chance to land the £250,000 jackpot for a sixth time this season on Wednesday. Play for free, entries by 5pm. 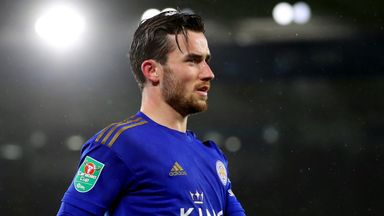 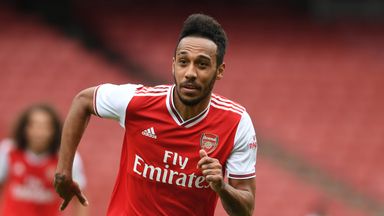 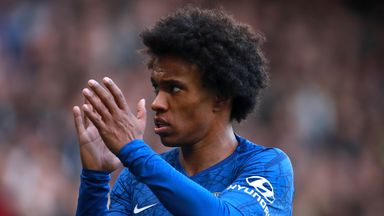 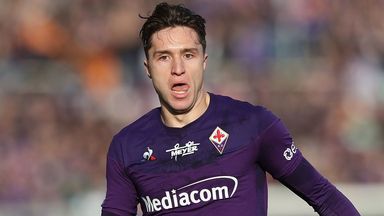 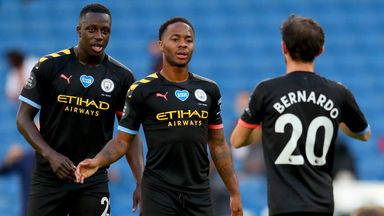