The SPFL has announced changes to its board for the upcoming season, with Celtic CEO Peter Lawwell replacing Rangers managing director Stewart Robertson.

Lawwell held a similar position on the board previously before being replaced by Robertson last year.

He will be joined by St Johnstone`s Steve Brown in being inducted onto the board to represent the Premiership alongside Hamilton`s Les Gray, with Motherwell`s Alan Burrows also stepping down.

Ewen Cameron of Alloa and Dunfermline`s Ross McArthur will continue to represent the Championship.

Ken Ferguson of Brechin City will continue on the board, while Gordon Thompson of Clyde has been elected as the alternate director for League One and League Two sides.

MacLennan said: Our game is facing a series of challenges unlike anything it has ever experienced, and everyone involved in Scottish football is working tirelessly to restart matches soon.

The SPFL directors have a key role to play in navigating those challenges and I`m pleased to welcome them on board for what promises to be a unique season ahead.

Thanks to the dedication of thousands of people involved in our game, we are within touching distance of matches being resumed. It`s vital that we maintain that vigilance and discipline as we move towards a greater semblance of normality for our teams and for the supporters up and down the country who form the backbone of our sport.

Previous
Arteta: We have not done anything yet 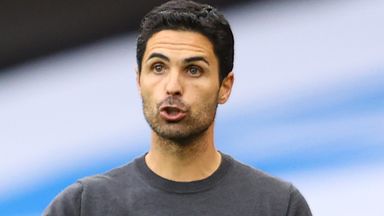 Rangers: Morelos abuse 'must be condemned by all' 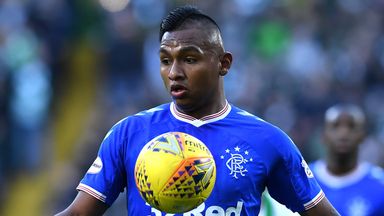 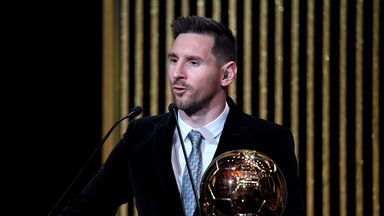 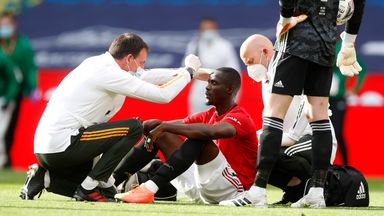 Bailly: Head injury 'just a scare'
Back to news list