Bournemouth owner Maxim Demin says he is committed to taking the club back to the Premier League following their relegation.

Bournemouth`s five-year stay in the Premier League came to end despite a 3-1 victory at Everton on Sunday.

Cherries owner Demin says he feels the pain of the club`s supporters and vowed to take Bournemouth back into the top flight as soon as possible.

A statement from Demin said: On Sunday, our five-year stay in the Premier League came to an end. We cannot hide from the fact that this has been a strange, difficult and bitterly disappointing season. Relegation hurts and the pain that you, our loyal supporters, are feeling is also being felt throughout the club.

But this is not the end of the journey. The Premier League broke new ground for this club; it gave us incredible moments and created history along the way. But I do not want the past five years to merely be memories that fade over time.

I want to create new memories that match and better the ones that have gone before. I am committed to taking this club back to the Premier League as soon as possible, to a level I believe we belong at. Over the past five seasons we have built and developed a young, talented, squad with international experience.

These players are the future of this football club; ones I believe can thrive in the Championship and help us achieve our goal. And that is what we are now fully focused on.

While it is important to analyse and assess the past 12 months, we are looking to the future and ensuring that we are a stronger and better club for this experience. 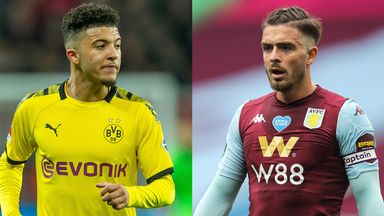 Mustafi out until October after surgery 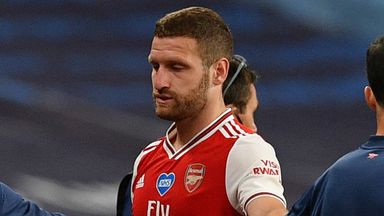 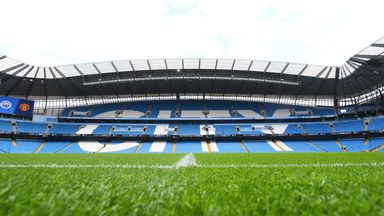 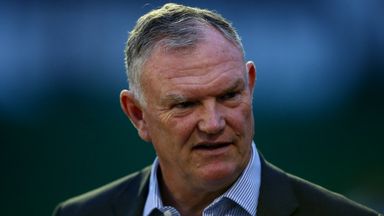 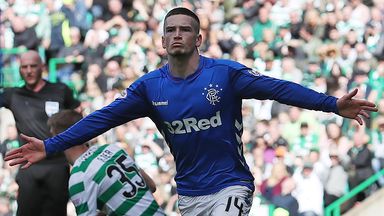 'Legendary for Rangers if they halt Celtic's 10th title win' 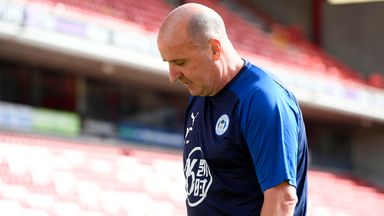