Wolves have been punished for breaching UEFA’s financial break-even requirements for the 2019/20 season.

The club has agreed to a settlement agreement with UEFA over the next two seasons.

If Wolves end up qualifying for the Champions League next season they will only be allowed 23 players in their List A European squad instead of 25.

This will also be the case in 2021/22 unless the club fulfils all of the financial measures set out by UEFA`s financial investigatory chamber.

A statement from European football`s governing body read: The settlement agreement covers the sporting seasons 2020/21 and 2021/22.

Wolverhampton Wanderers FC agrees that, for the financial year ending in 2020, its employee benefits expenses are restricted.

Wolverhampton Wanderers FC agrees to pay a total financial contribution up to €0.6 million, which will be withheld from any revenues it earns from participating in UEFA competitions.

Of this amount, €0.2 million shall be paid in full while the remaining balance of €0.4 million is conditional depending on the club`s compliance with the break-even target stated in the settlement agreement.

Wolverhampton Wanderers FC accepts that, for the season 2020/21, it may only include a maximum of 23 players in its List A for the participation in UEFA competitions, instead of the maximum of 25 players as foreseen in the relevant competition regulations.

Such restriction will continue to apply for the season 2021/22 unless the club fulfils all financial measures agreed with the CFCB Investigatory Chamber.

Ligue 1 side Lille and Istanbul Basaksehir have also been found guilty of similar breaches by UEFA.

Because Arsenal beat Chelsea in the FA Cup final it means Santo`s side, who finished seventh in the Premier League last term, need to win this season`s Europa League in order earn a Champions League group stage place for the 2020/21 season.

Raul Jimenez`s penalty secured a 2-1 aggregate win over Olympiakos to send Wolves into the last eight where they will face Sevilla. 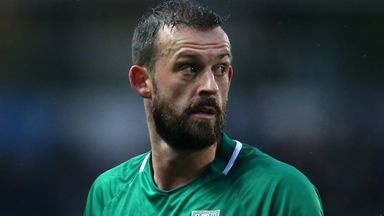 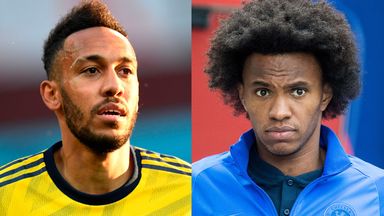 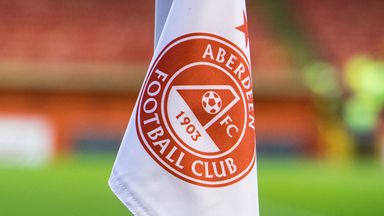 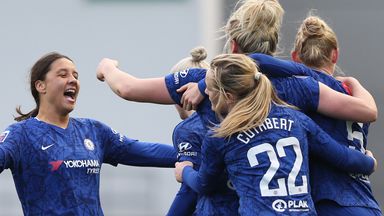 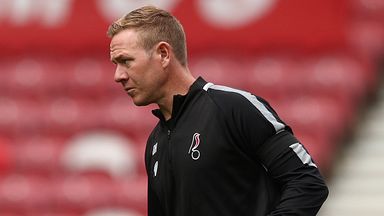 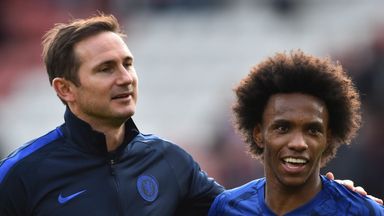 Lampard: No hard feelings if Willian leaves
Back to news list