It is the 50-year-old`s first club role since he left ADO Den Haag as Alan Pardew`s assistant in April.

Powell has previously managed Charlton, Huddersfield and Southend and is currently a coach under Gareth Southgate with the England national team.

Powell will work closely with Ryan Mason, who has stepped up from Under-19 coach to become head of player development at Spurs.

Academy manager Dean Rastrick, who has been at the club for 10 years, will assume overall responsibility for the academy programme.

John McDermott left his role as head of academy earlier in the year to join the Football Association while Nigel Gibbs has departed to take up a coaching position at Cercle Brugge.

Chairman Daniel Levy said: We have taken considerable time to review our staffing structure over the past few months following John McDermott`s departure to join the FA, in order to clearly identify roles and responsibilities in each area of the academy moving forward.

We have a proud record of producing academy players that can step up to our first team and we believe Dean is the right person to ensure our player development principles and philosophies - intrinsically linked to our identity as a club - will continue to evolve and be implemented as we move forward into the new season and beyond.

We have an incredibly talented coaching team in place throughout the academy and we believe this structure will also allow them to continue to grow and develop over the coming years under Dean`s tutelage.

We are also pleased to welcome Chris Powell, someone our academy has known for a number of years in his various coaching roles and his experiences during a successful playing career will prove invaluable to our young players.

Jan Vertonghen announced his departure from Spurs after eight years at the club last month and is set to join Portuguese side Benfica.

The summer transfer window will run for 10 weeks from July 27 and close at 11pm on October 5.

A domestic-only window for trades between the Premier League and EFL then runs from October 5 and closes on Friday October 16 at 5pm. Follow all the news and analysis on Sky Sports News and across Sky Sports` digital platforms, including with our dedicated Transfer Centre blog. 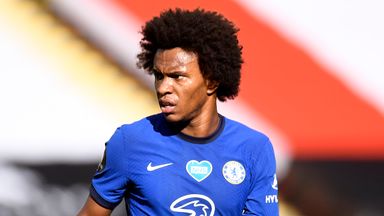 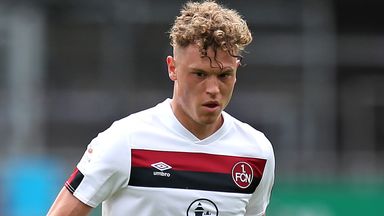 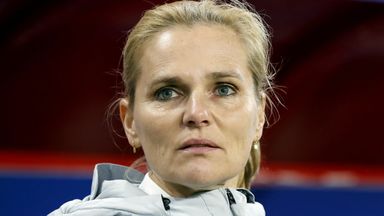 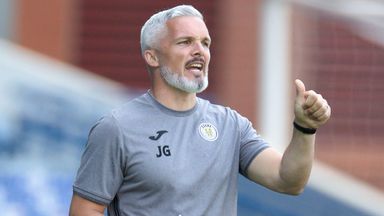 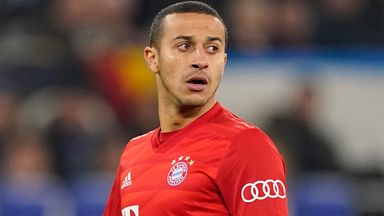 Thiago Alcantara 360: The view from all sides
Back to news list